Trained technicians to protect your property from pest problems

Pointe-aux-Trembles is at the eastern end of the island of Montreal. This district is particularly known for its windmill dating from the early 18th century but also for its green spaces. In 2002, the district was merged with Rivière-des-Prairies. There are many industrialists and manufacturers, including the Suncor refinery.
Exterminatek has several preventive commercial and institutional clients at the tip of the island. 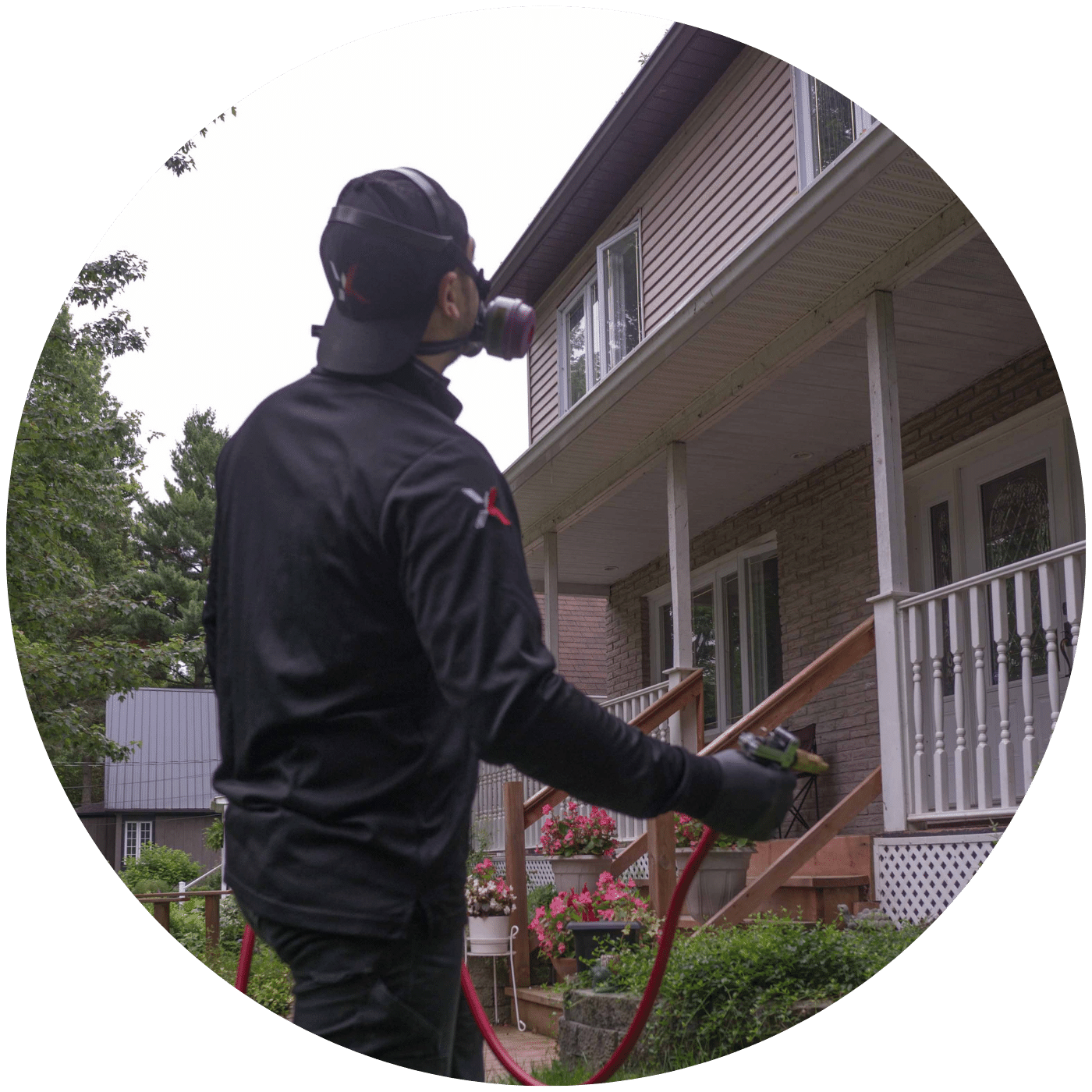 YEARS AT YOUR SERVICE

Common insects that take up residence in your home 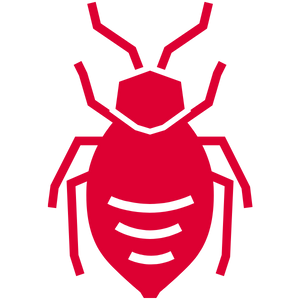 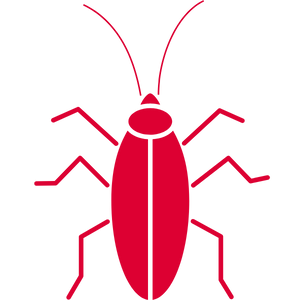 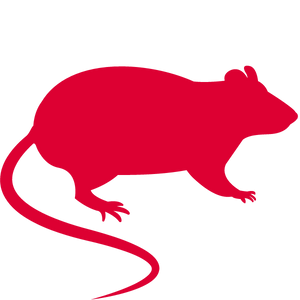 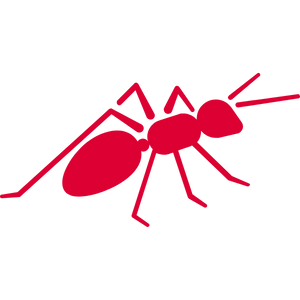 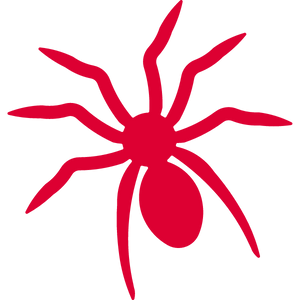 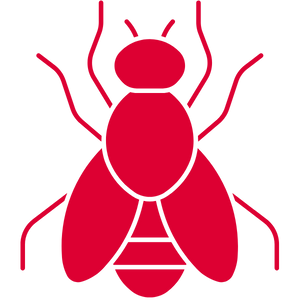 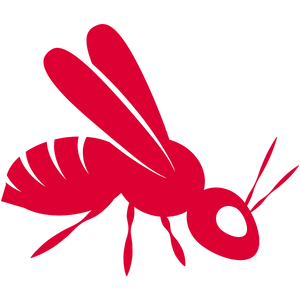 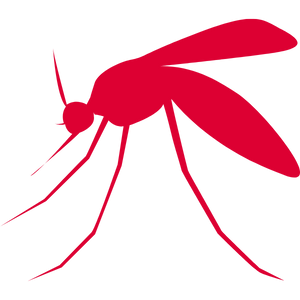 When you hire an extermination service, it’s normal that you expect a complete resolution of your pest problem. However, sometimes a problem persists and we have to intervene several times. At Exterminatek, we don’t make false promises, we give you the true picture of the situation.

At Exterminatek, we have a team available 24 hours a day, even on weekends in case of emergency. You would like to make an appointment with a technician who serves the borough of Pointe-aux-Trembles, call us today.

Very good and efficient service. A skunk problem solved in record time, without hurting the animal and at an affordable price. I really felt like I was dealing with a professional, thank you Julien.

Super knowledgeable, friendly and attentive. I highly recommend. Accurate and relevant information on our problem and the steps to resolve it (carpenters).

Great service, in just one treatment we said goodbye to silverfish and spiders! I highly recommend!

Benoit did an exceptional job. Benoit did an amazing job, extremely professional and knowledgeable. Incredible service!

Get an inspection appointment

Get a solution to your pest problems